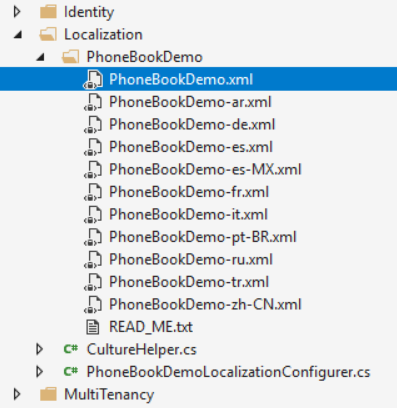 We get an error since we haven't defined PhonebookModule yet. Also, we ignored permission for now (will implement later).