To do that, go to folder which contains *.Web.sln file and execute the command below (Don't forget to replace MyCompanyName.AbpZeroTemplate with your project name);

This command will create a Docker image for the Host API application. Our application also needs to connect to a database. We will be using the *.Migrator project to create and seed our app's database. So, we need to create a docker image for our Migrator app as well. To do that, run the command below in the same directory (Don't forget to replace MyCompanyName.AbpZeroTemplate with your project name);

When the publish is completed, run the following command in the angular folder of your project;

Now, we have all Docker images we need to run our application.

This command will create 4 pods on Kubernetes, 1 for SQL Server, 1 for Host API application, 1 for Angular application and 1 for the migrator app. The default Helm chart uses SQL Server but you can change it if your app uses a different database provider.

By default, nginx doesn't allow "." character in request headers. We need to change ignore_invalid_headers setting for nginx. To do that, follow the steps below: 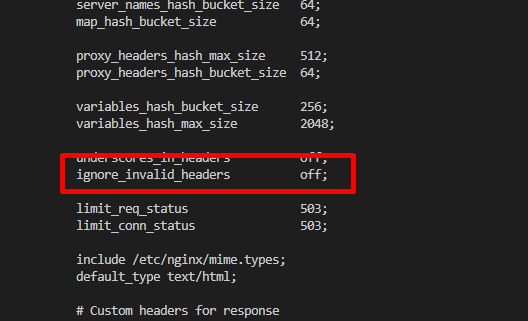 After all, Nginx ingress controller will allow AspNet Zero app tp use "." in request headers. 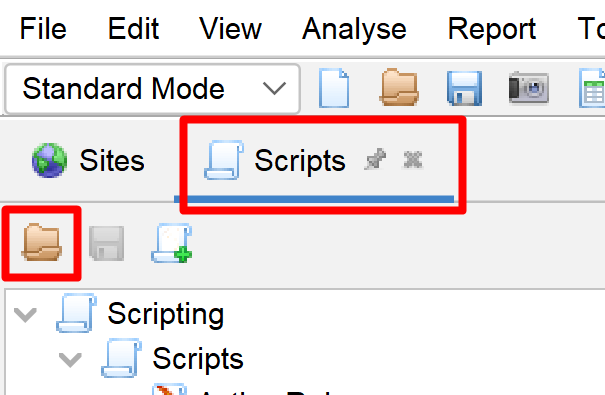 When the script load window appears, select the properties as shown below; 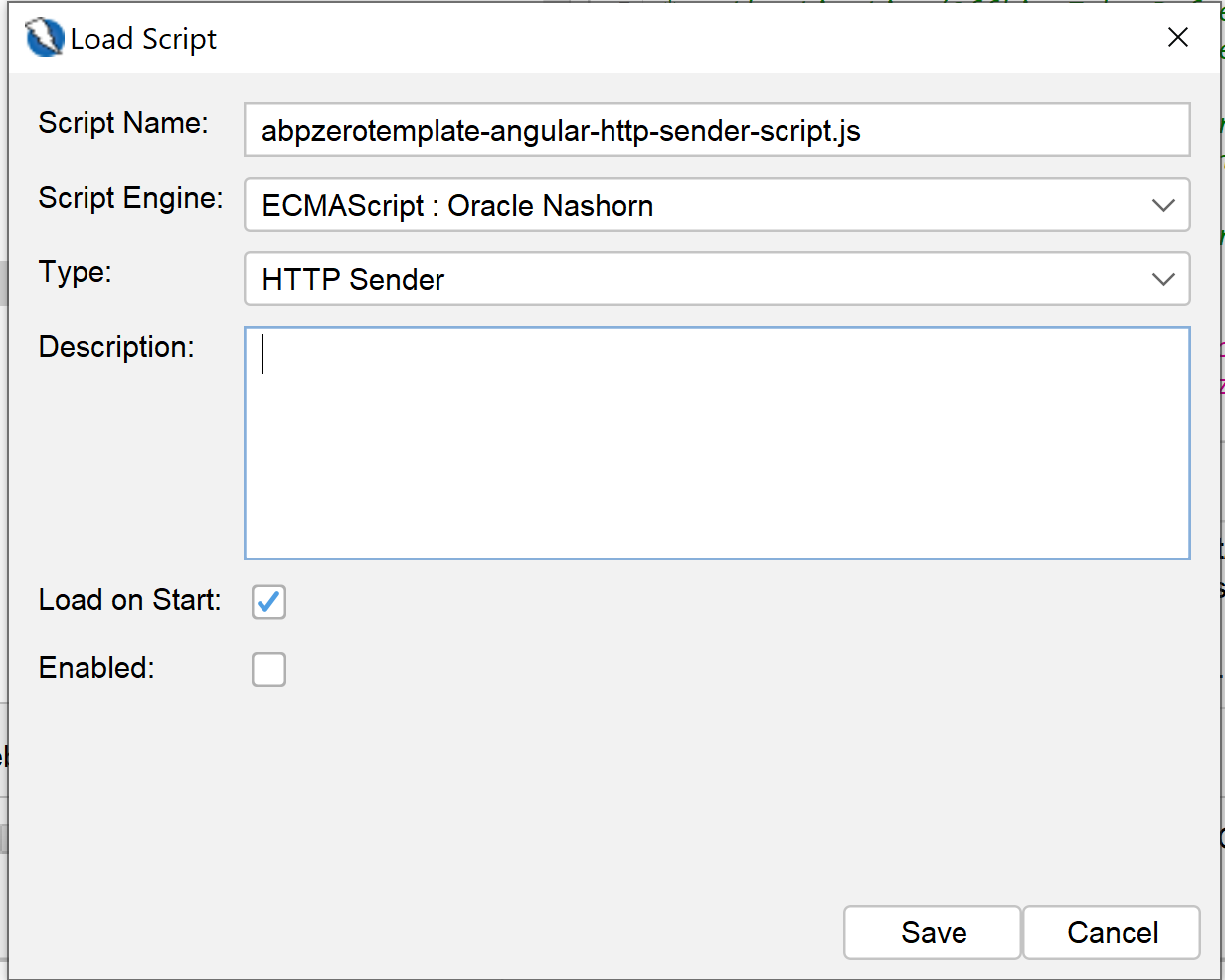 This script will be used to automatically add "authorization" header to each request. The script itself contains "ACCESS_TOKEN_HERE" placeholder for the token value. So, you need to go to https://abpzerotemplate-host-www/swagger/ endpoint and get a token from "TokenAuth/Authenticate" endpoint and replace this placeholder.

Finally, we can start testing the app. To do that, right click on the your site and Click Attack > Active Scan and select the context we imported before and click "Start Scan" button.

The test process might take a long time depending on the API endpoint count. When the test finishes, you can go to Report menu on ZAP Tool and generate a report as you wish.